Mycotoxicosis is very common and in fact, about 25% of the population is genetically predisposed to having excess immune system stimulation from mycotoxins and other substances found in the interiors of water-damaged buildings (WDB) Symptoms of mycotoxicosis and biotoxin illness are quite variable but can include weight gain, chronic fatigue, fibromyalgia, cancer, cognitive disorders, depression, anxiety, bone loss, hormonal imbalances, high blood pressure, diabetes, heart disease, allergy symptoms, chronic sinusitis, immune system disorders, autoimmune diseases and many more.

The treatment of mycotoxicosis and biotoxin related illness:

If you are suffering from the symptoms of Mycotoxicosis and biotoxin exposure and are looking for effective, metabolically directed treatments, contact us online or call (732) 268-7663 for a consultation. 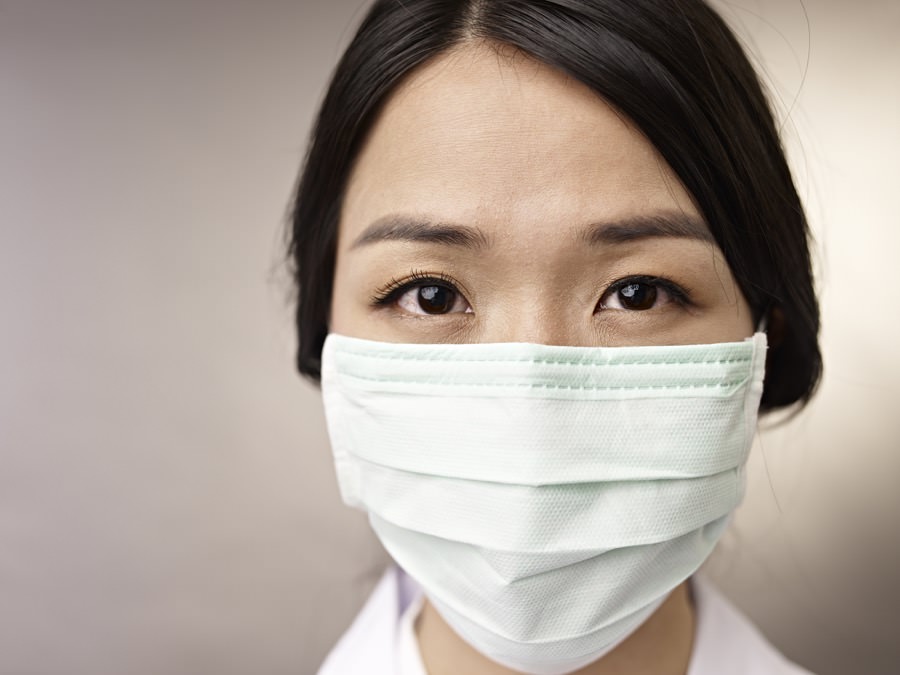